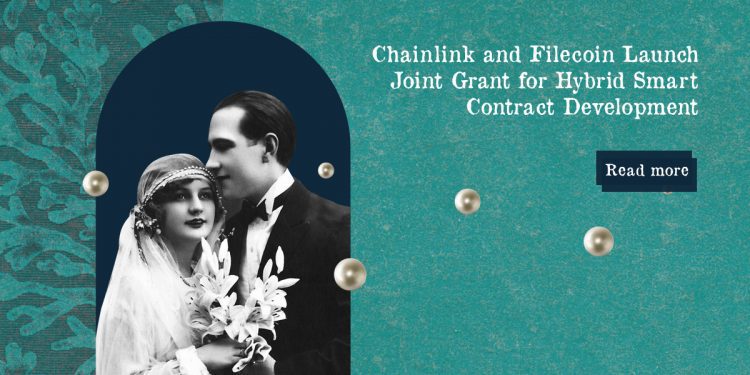 The decentralized data storage platform, Filecoin has announced a joint grant project with Chainlink for the development of hybrid smart contract applications.

What Are Hybrid Smart Contracts?

By combining decentralized oracle networks and smart contracts with off-chain services, these types of applications will be able to eliminate some of the limitations previously experienced with traditional smart contracts.

Hybrid smart contracts are able to perform more complex computations than regular smart contracts. Since they are self-executing contracts, they are also cheaper and more efficient.

The official announcement stated that

Who Qualifies for the Grant?

The joint grant initiative is not for every smart contract developer. Only developers who are “extending the Web3.0 stack beyond on-chain computation and into decentralized off-chain computation, data, and storage” qualify for the grant.

Application for the Chainlink-Filecoin Grant Program is open from now until 17 September 2021. After the closing date, five teams will be selected and co-sponsored to continue the development of their project.

2021 brought a partnership between Chainlink and Filecoin that has brought improvements to their networks. In March, Filecoin announced the integration of Chainlink’s decentralized oracle solution to its network.

This initial integration serves as an integral phase for the possibility of hybrid smart contract development on the Filecoin Network. Chainlink and Filecoin have also been working on Chainlink External Adapters to create a bi-directional communication between the two projects.

The Chainlink External Adapters that are being worked on make communication between Filecoin and external blockchains possible which extends the immutable data storage capabilities of smart contracts.

Apply here if you would like to apply for the grant. Hybrid smart contracts are growing at a rapid rate and also improving the performance of applications. 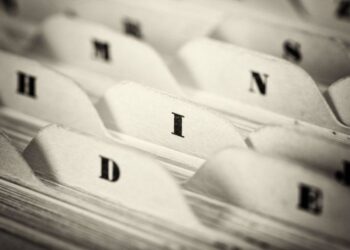 Source: iStock/christopherhallRight here is our weekly assortment of digital asset itemizing and delisting, buying and selling pair-related bulletins by crypto... 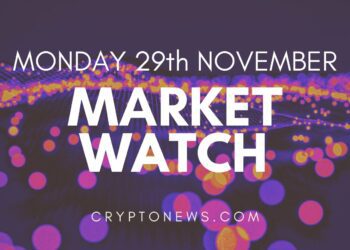 Bitcoin value is struggling to clear USD 58,000.Ethereum is dealing with resistance close to USD 4,380, XRP is consolidating beneath... 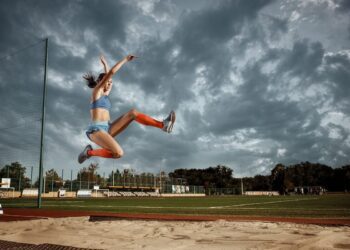 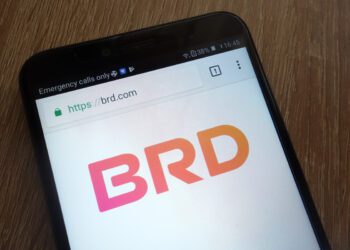 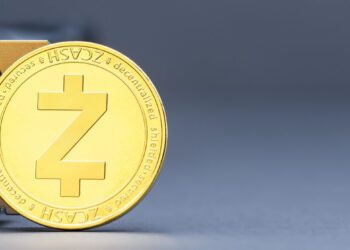