Flow was designed by Dapper Labs, the brains behind CryptoKitties and NBA Top Shot. The blockchain was built to serve as a foundation for internet-scale protocols with a developer-first approach in mind. Apart from its remarkable speeds, upgradeable smart contracts, and an easy-to-use programming language called Cadence, Flow also has a lot going for it at the moment.

Being chosen as the blockchain to run Vault by CNN was a major milestone for the project and the recent partnership with MathWallet will no doubt add to its already burgeoning community.

Thanks to new additions to the network, FLOW’S price is bound to experience a spike in the future.

In June, CNN sent shockwaves through the crypto space with their announcement of Vaults by CNN which allow individuals to own a piece of history. Flow had the honour of being the blockchain to run CNN’s foray with NFTs and since then the asset has gone on to notch impressive milestones.

Recently, Quantstamp completed a comprehensive audit of Flow’s flow-core contracts as submitted by Dapper Labs. The audit revealed no high-risk issues and no informational risk issues to the delight of the community.

Furthermore, MoonPay, a payment infrastructure for cryptocurrencies has announced a partnership with Flow that will allow users to purchase FLOW and FUSD through the use of their card.

In a further development, Flow recorded another partnership with MathWallet as a “strategic ecosystem partner”. This arrangement will give the 2 million users of MathWallet access to the Flow blockchain.

In terms of future happenings, Flow has reiterated its desire to continue to forge important partnerships that will lead to the growth of the network. The network is working on a way around the oracle requirements and bringing trusted real-world data into blockchains.

Flow has a series of projects that are yet to be unveiled to the community. Dr. Seuss Digital Collectibles, Fantastec Swap, a platform for football fans, and Flowty, a P2P lending platform focused on Flow NFTs.

The community has an active presence in Discord and Twitter where members share ideas and information about the Flow blockchain.

To allow developers to harness the full potential of the blockchain, Flow regularly goes live with its dev team to answer any questions about it. The devs help users understand how to build with the smart contract language, Cadence. 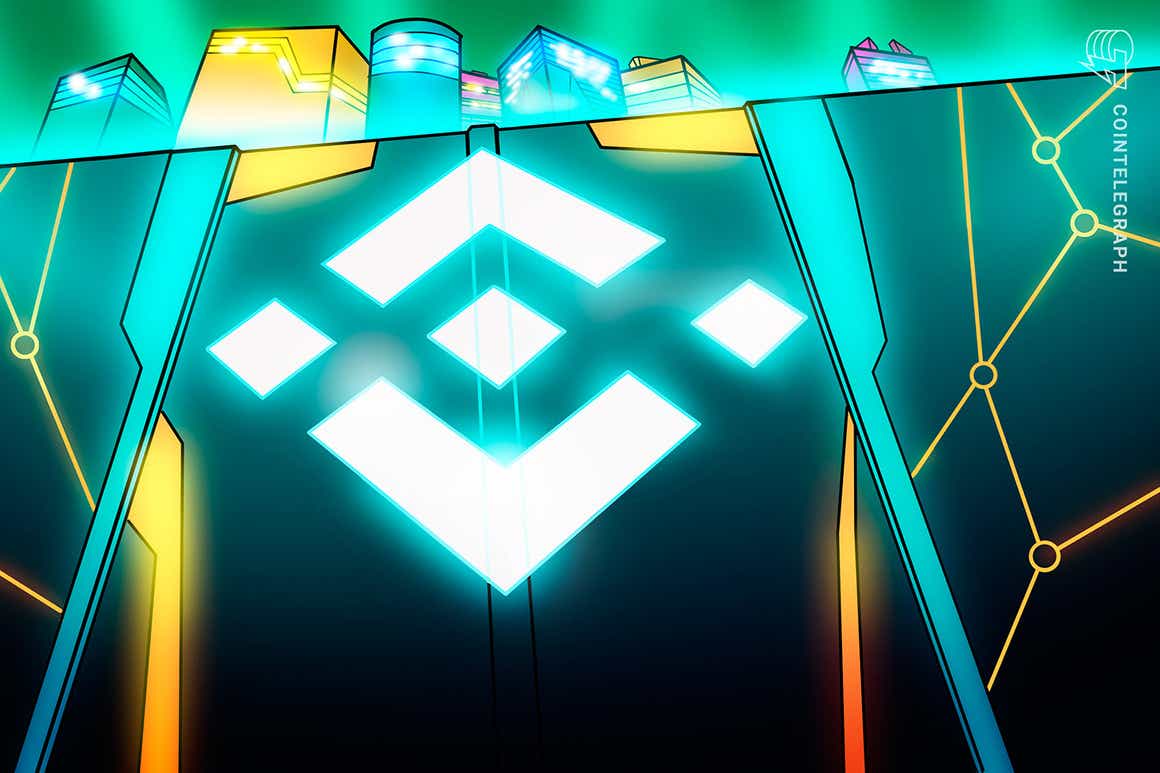 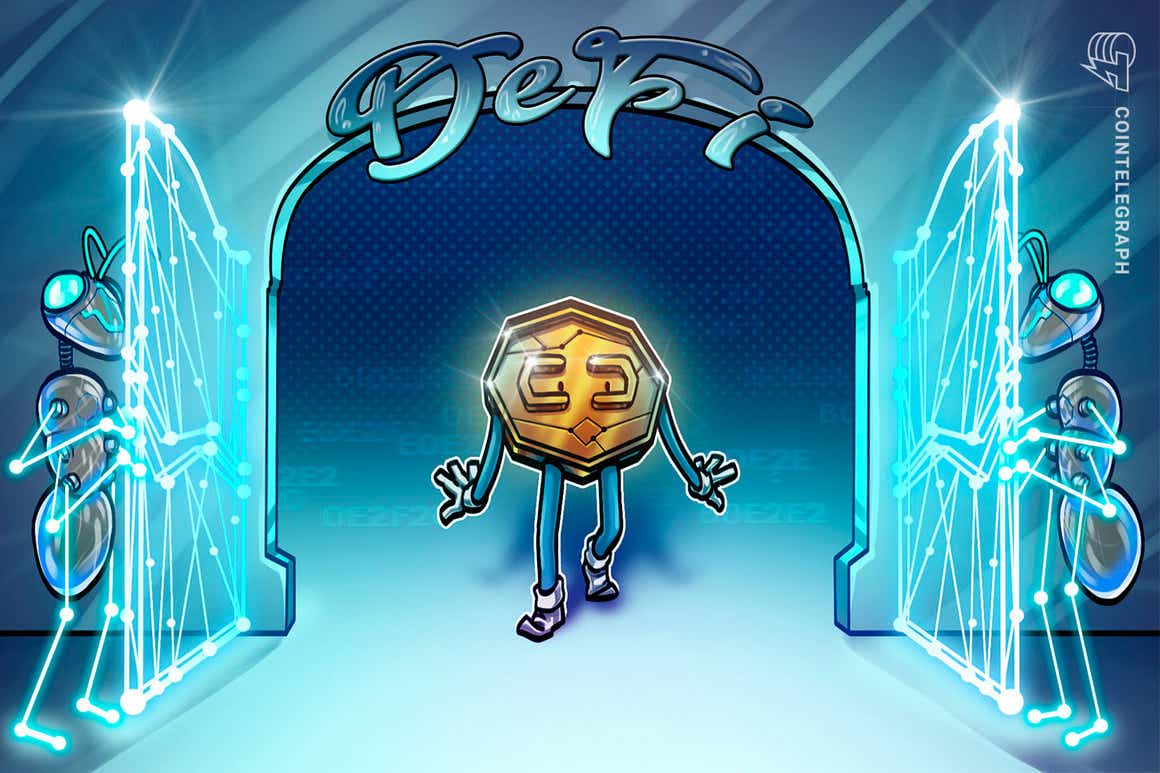 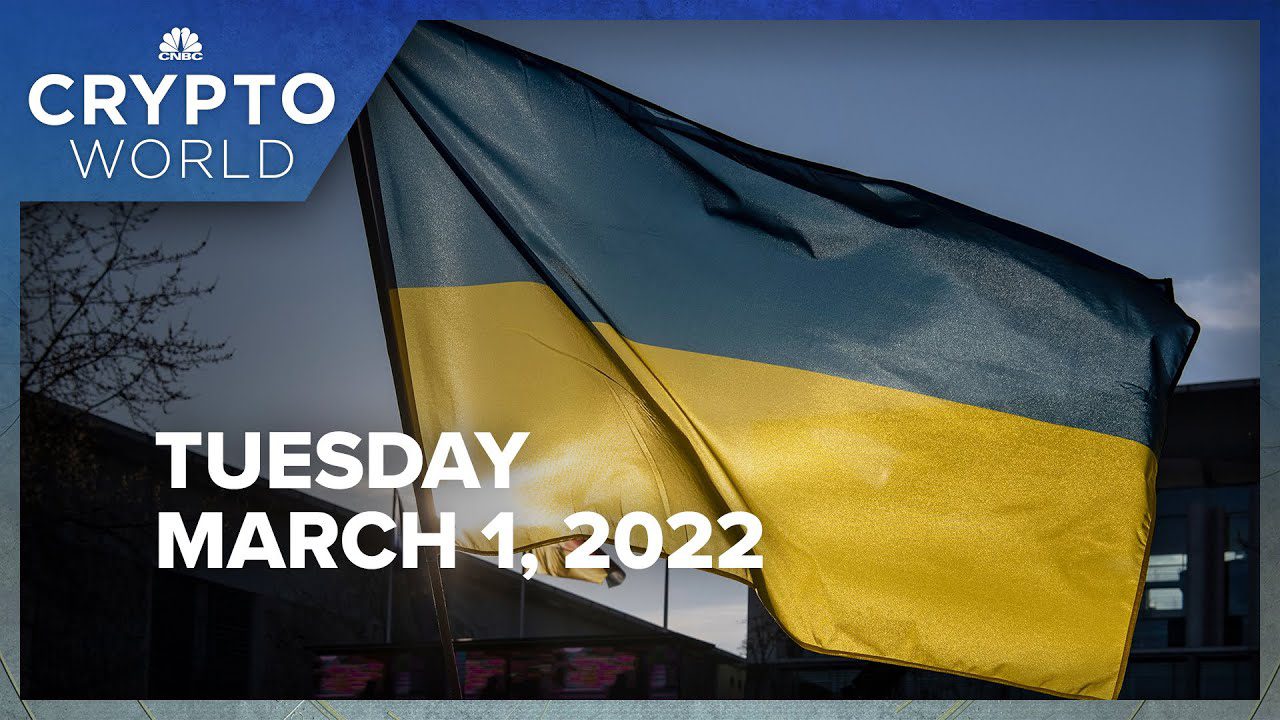 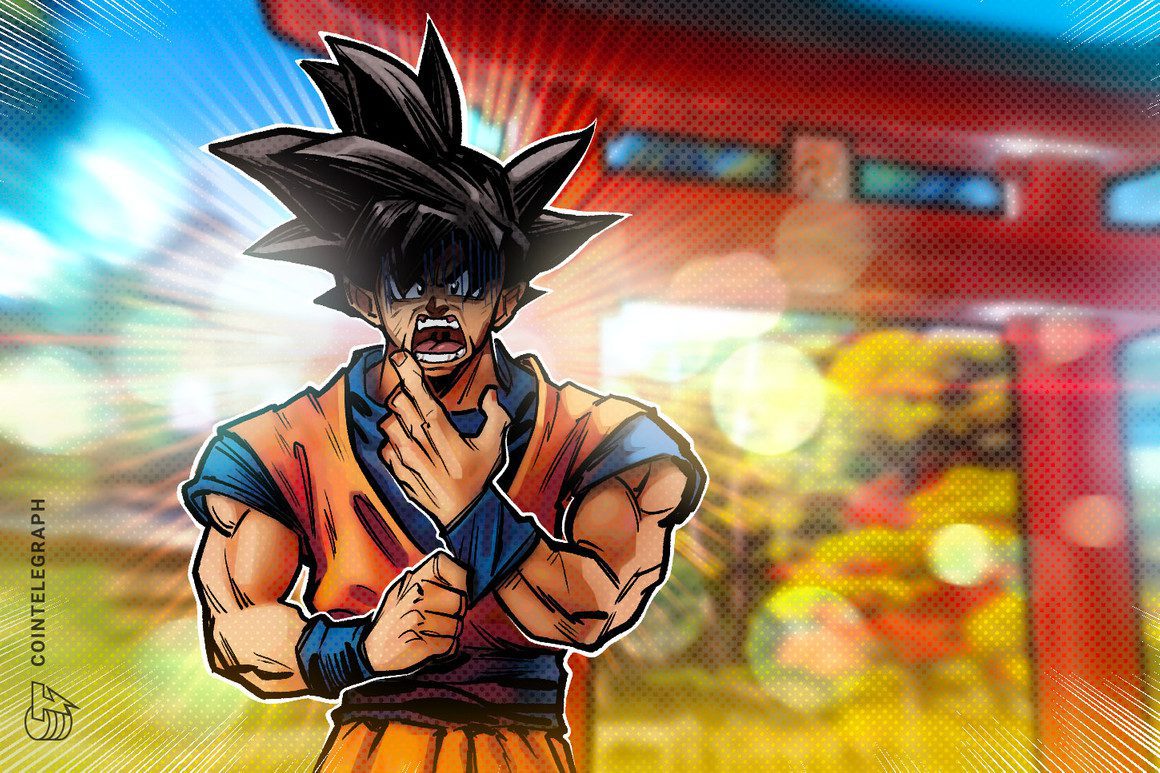 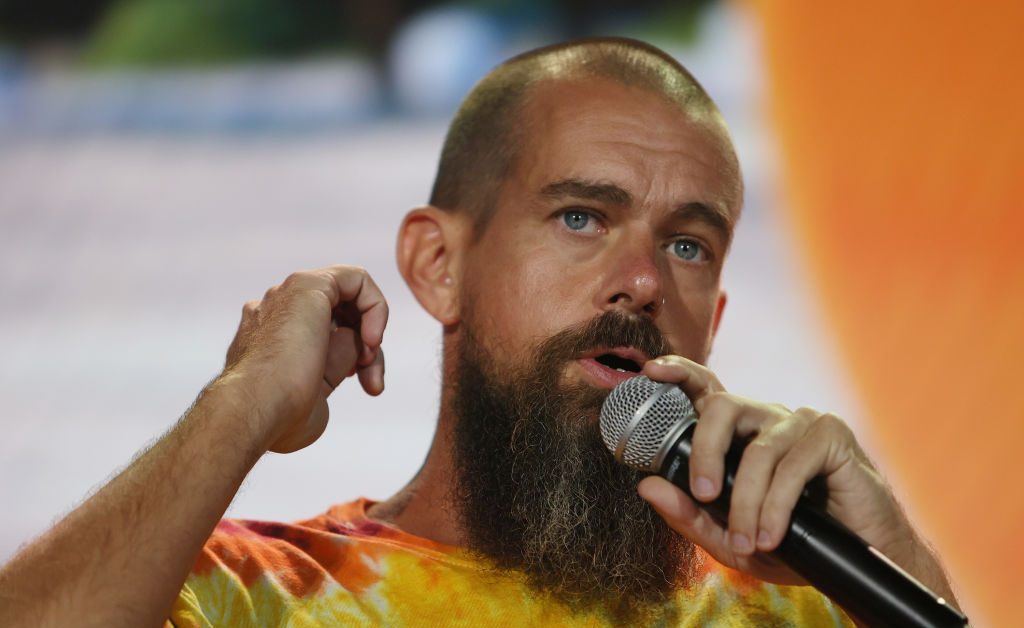 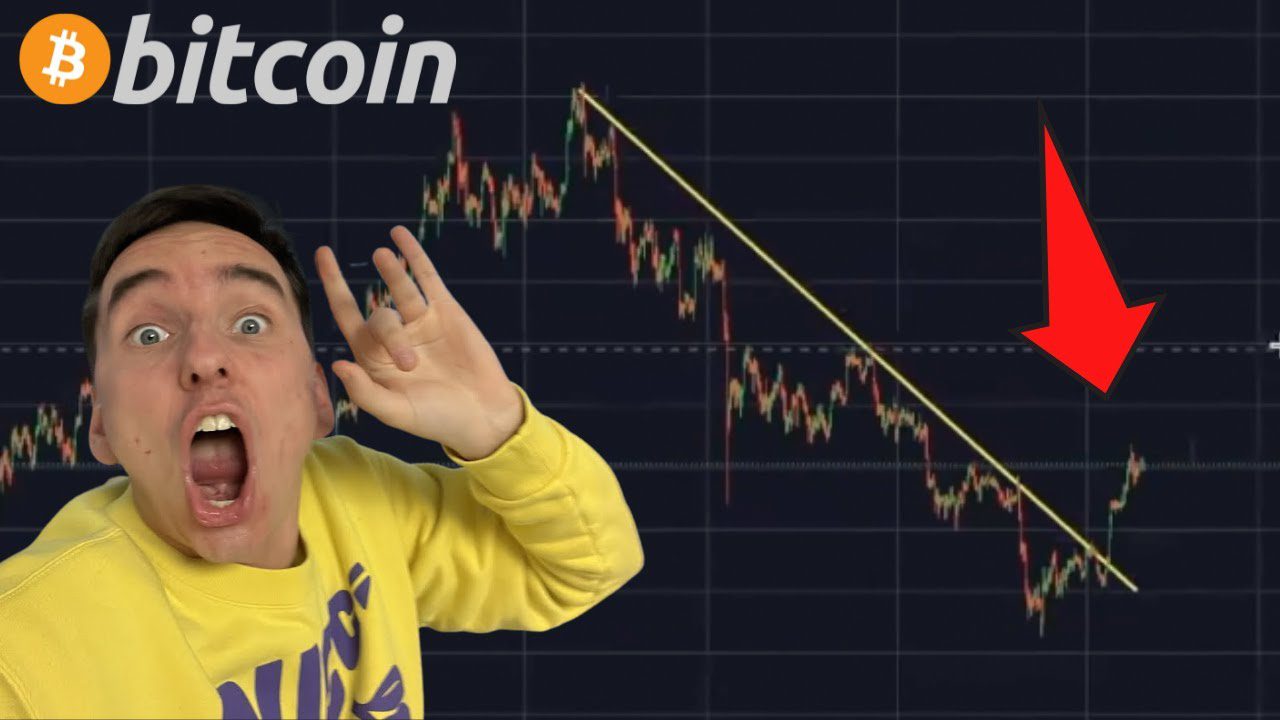 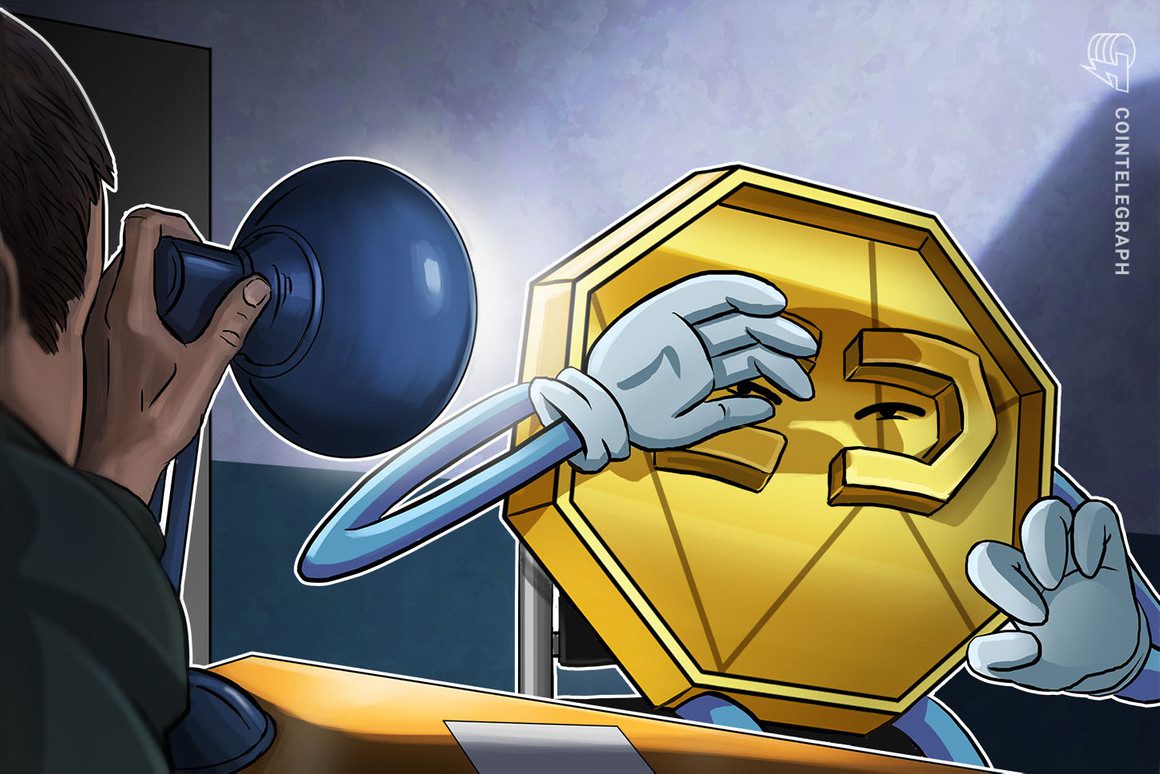 Vermont becomes the sixth US state to launch investigation against Celsius 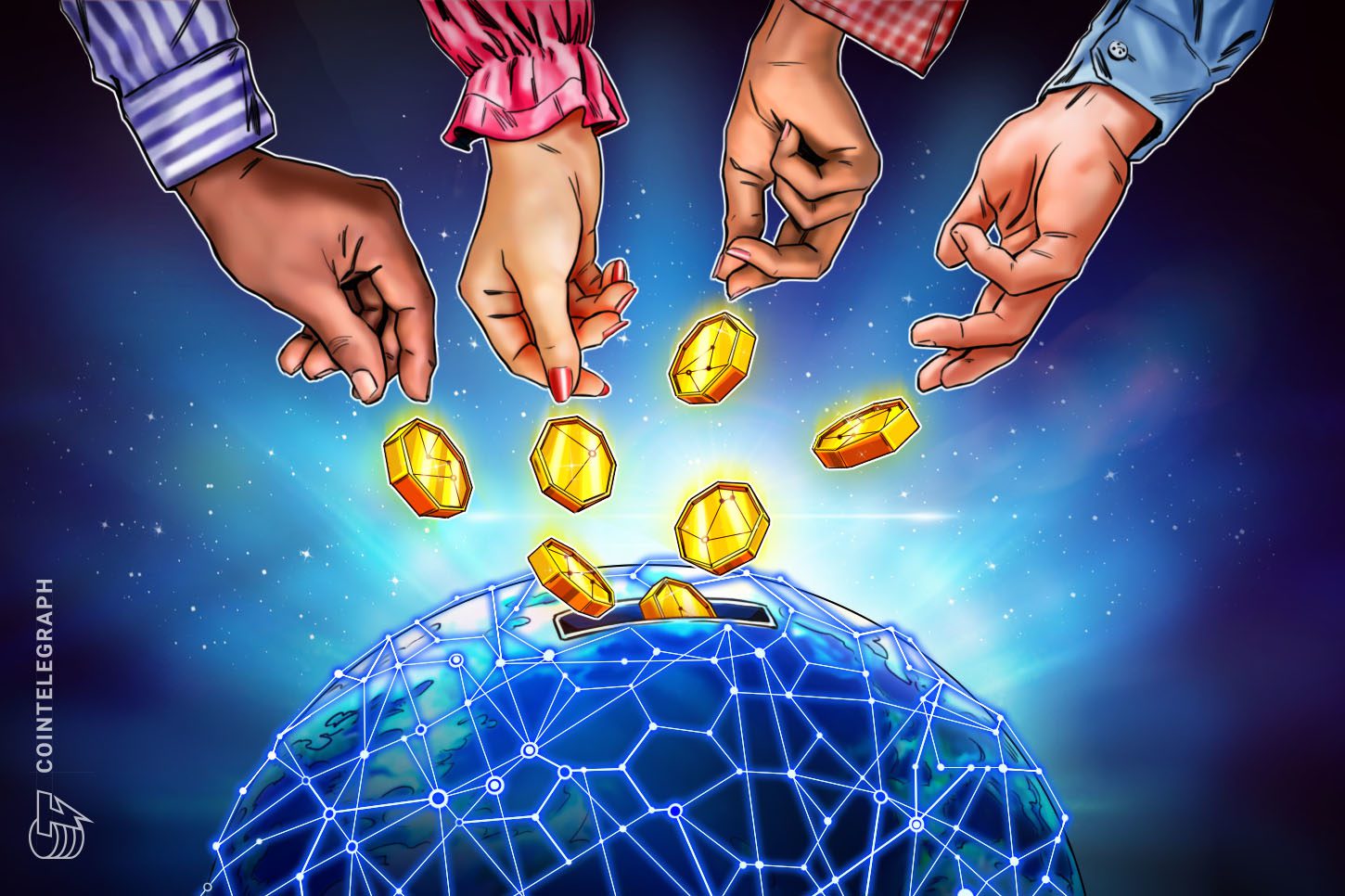