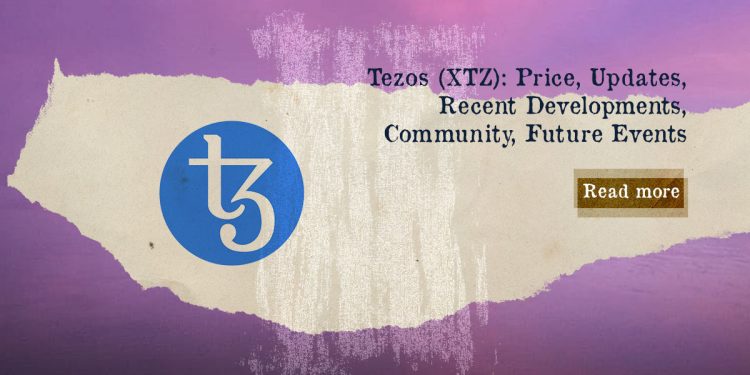 Tezos is one of the fastest-growing blockchain platforms owing to its security, community governance, and energy efficiency. Even better, Tezos continues to evolve, now with the latest upgrade, Granada.

Tezos’ outstanding blockchain network has attracted several high-profile partnerships to the Tezos ecosystem, including collaborations with McLaren and Red Bull Racing. How has Tezos fared in recent times?

Although Granada brings faster finality to the Tezos blockchain, it is only a step in the process for a transition into a new consensus algorithm, Tenderbake.

With Tenderbake, Tezos’ eighth network upgrade, it will transition its current blockchain network from a Nakamoto-style consensus algorithm into a BFT-style (Byzantine Fault Tolerance).

This new consensus algorithm is expected to significantly speed up finality. Tenderbake is expected to launch in 2021 and it will catapult Tezos’ transactions per second to 1000+.

Like the majority of altcoins, Tezos has been in the green in the last week. XTZ opened trading in August at $3.03, but an altcoin rally has seen it rise to as high as $3.29 today.

The Tezos community is one of the fastest-growing in the crypto space today. This was earlier highlighted by the spike in contract calls on the network.

The flexibility and innovative approach to blockchain problems presented by the Tezos network has attracted, and will attract, even more to the project. On Twitter, the project has 124K followers and has gone on to garner over 1.3 million accounts. 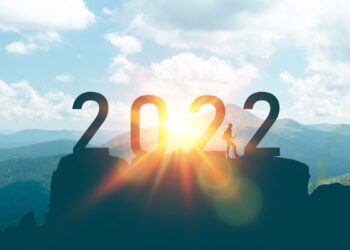 With 2022 already underway and the crypto market nonetheless sliding decrease, it is a superb time to check out what... 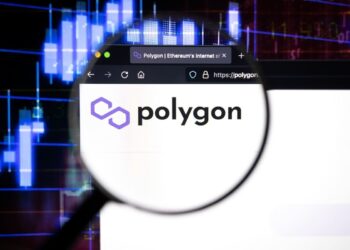 The favored Ethereum (ETH) layer-2 scaling resolution Polygon (MATIC) has carried out EIP-1559, an Ethereum Enchancment Proposal introduced forth as... 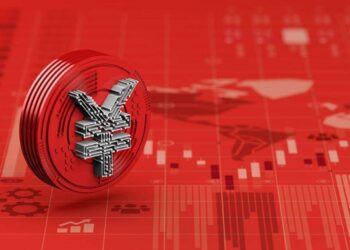 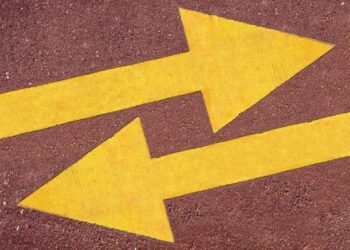 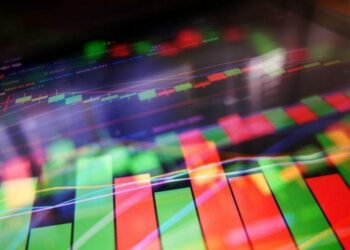 Following two consecutive weeks of drops, the general sentiment within the crypto market has continued to worsen this week. In...

BREAKING!! THIS BITCOIN PUMP IS TELLING ME SOMETHING UNEXPECTED COMES NEXT WEEK!!