Bitcoin Shows Signs of Exhaustion as Rally ‘Falters’ Before Next Leg Up: Sources 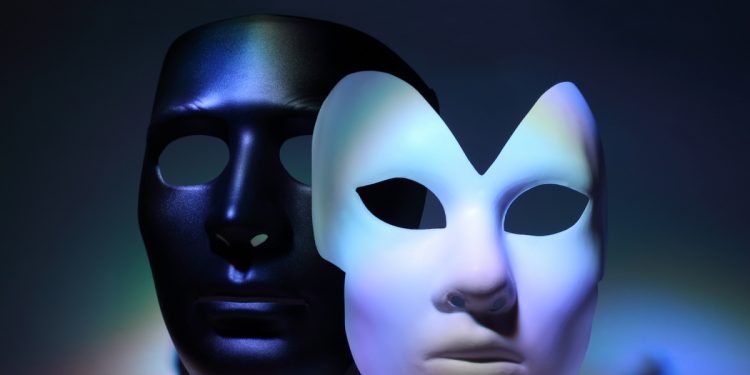 Bitcoin is flashing signs of buyer exhaustion near the $47,000 price tag as bull pressure begins to wane, according to on-chain data and CoinDesk sources.

The crypto is currently changing hands for around $45,000 after reaching a 24-hour top of $46,767, CoinDesk data shows. The temporary stay in price might be short-lived, however, as prices begin toying with major psychological resistance near $50,000, according to some.

On the institutional side, things look slightly different, according to Chapple, who said calendar futures across both bitcoin and ether were “fairly compressed” pointing toward open interest growing for short positions.

Bitcoin is up 50% over a three-week period, having broken a long-term moving average on the back of strong institutional and retail demand. Still, the crypto is showing signs of buyer exhaustion as seen by the relative strength index, an indicator used to gauge a given trend.

And while bitcoin’s rally on the back of Ethereum’s “London” Hard Fork has helped drive prices, political tensions in the U.S. and China’s crackdown remain a “significant threat” to the crypto market, Jehan Chu, managing partner at Hong Kong-based crypto investment firm Kenetic Capital, told CoinDesk via WhatsApp on Thursday.

“With the ‘Saylor Surge’ and the ‘Elon Effect’ exhausted, bitcoin likely falters at $50,000 before crashing to sub-$30,000 levels, clearing space for a new year-end institutional catalyst to lift past all-time highs,” said Chu in relation to a mid-term projection on prices, referring to Michael Saylor of MicroStrategy and Elon Musk of Tesla.

In the immediate short-term, a pullback is likely as demonstrated by the number of active bitcoin addresses beginning to decline once again, according to data by provider Glassnode.

Other cryptos in the top 20 by market capitalization over a 24-hour period were mixed with tron and XRP posting the largest gains while internet computer and uniswap lost out the most.