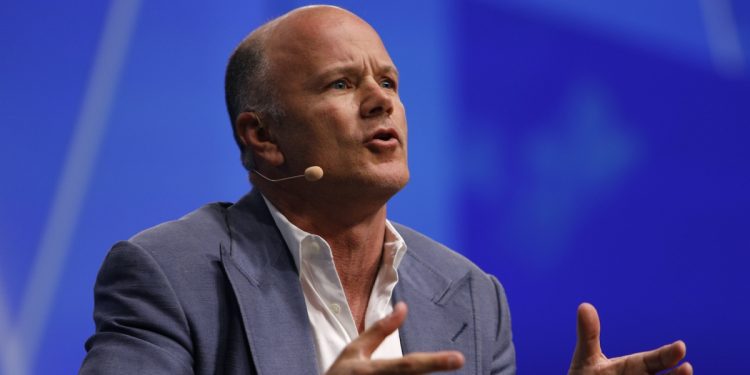 The bank, co-founded by former hedge fund manager and billionaire Michael Novogratz, is attributing its losses to a 34% decline in crypto prices as well as a 41% decline in the price of bitcoin over April, May, and June.

Losses are reflected by the volatile swings of the crypto markets which saw the price of bitcoin fall 54% from April through to July.

The bleeding was stemmed by its core operating activities, the firm said, including liquidity provision and execution services, counterparty trading volume growth and the addition of blue-chip partnerships to the firm.

“While the second quarter included significant volatility and macro-related headwinds to near-term results, our core operating activities … delivered another quarter of rapid growth consistent with the pace of adoption of the crypto economy,” said Novogratz.

The firm also said its trading division saw continued growth in volumes with a 90% increase from the first quarter, and an increase of over 560% year-on-year, despite volatile digital asset prices.

Gross counterparty loan originations were up over 130% since March 31 to approximately $1.56 billion. As of July 31, Galaxy Digital reported preliminary assets under management of over $1.6 billion, per the report.

Galaxy Digital is a merchant bank providing cryptocurrency-focused services for institutional investors. In May, the firm bought crypto custodian BitGo for a staggering $1.2 billion.