The world’s largest cryptocurrency by market capitalization is down 2% on the day after reaching a 24-hour high of around $45,986, CoinDesk data show. At press time, bitcoin was changing hands at around $44,400.

Bitcoin has fallen squarely back below its 200-day moving average, invalidating a breakout on Aug. 13.

“We still have support at $44,000 and $42,000, which is the line in the sand for short-term momentum,” Jon de Wet, chief investment officer at digital asset firm Zerocap, told CoinDesk via Telegram.

The firm pointed toward flows to safe-haven assets in light of the instability in Afghanistan that was sparked by the exit of the U.S. military as well as concerns over the COVID-19 Delta variant.

Headwinds in China, with its slowing economy and tech sector crackdown, are also affecting the crypto markets, but so far, the Liquid hack having little impact. That’s a sign of continuing bullish sentiment, the firm noted.

“A daily break below $42,000 would place some confidence in the bears, but on balance, we believe [the] price will hold above this level over the coming week,” de Wet said.

On-chain indicators point to bitcoin holding above that level, at least in the short-term, as so-called smart money flows out of exchanges continue to reign supreme, Glassnode data show.

“Ethereum even more so, with exchange balances hitting an all-time low this week,” de Wet said. “Leverage is not excessive in this market right now – all very supportive of a buoyant week ahead, despite the macroeconomic landscape.”

Other notable cryptocurrencies in the top 20 by market cap were mixed on a 24-hour basis with cardano, terra and internet computer posting the highest gains, while uniswap, polygon and chainlink were deep in the red. 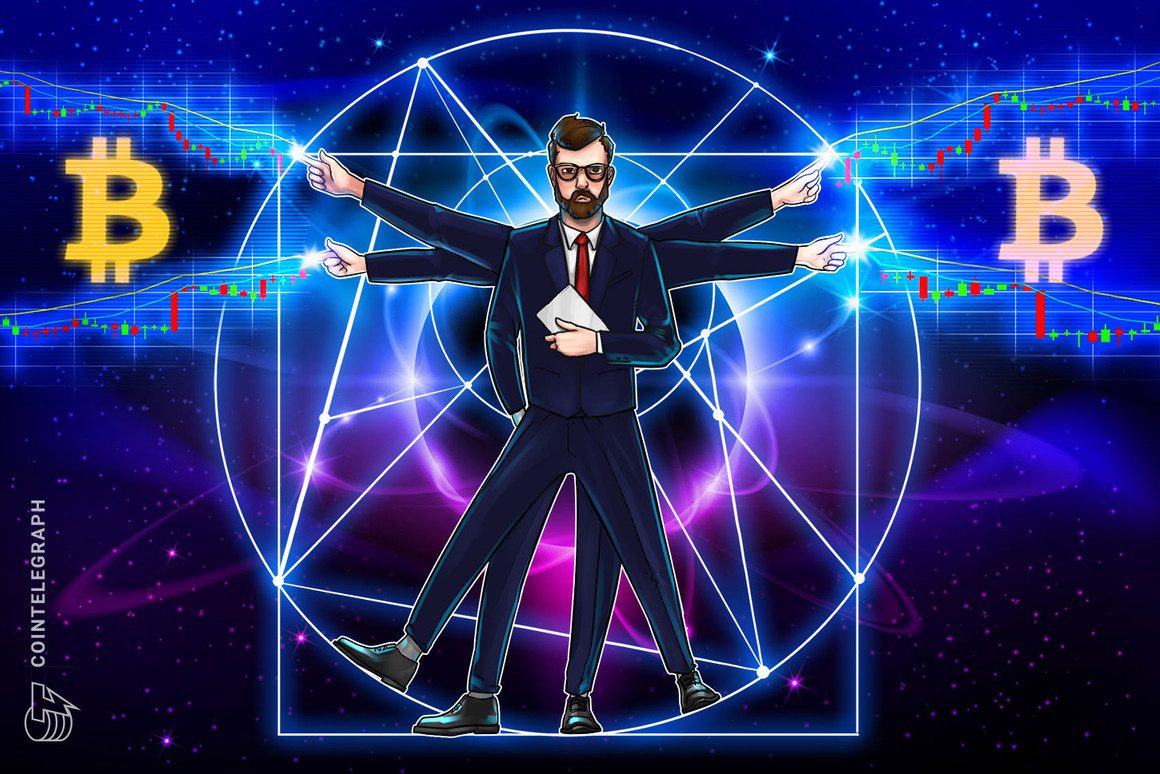 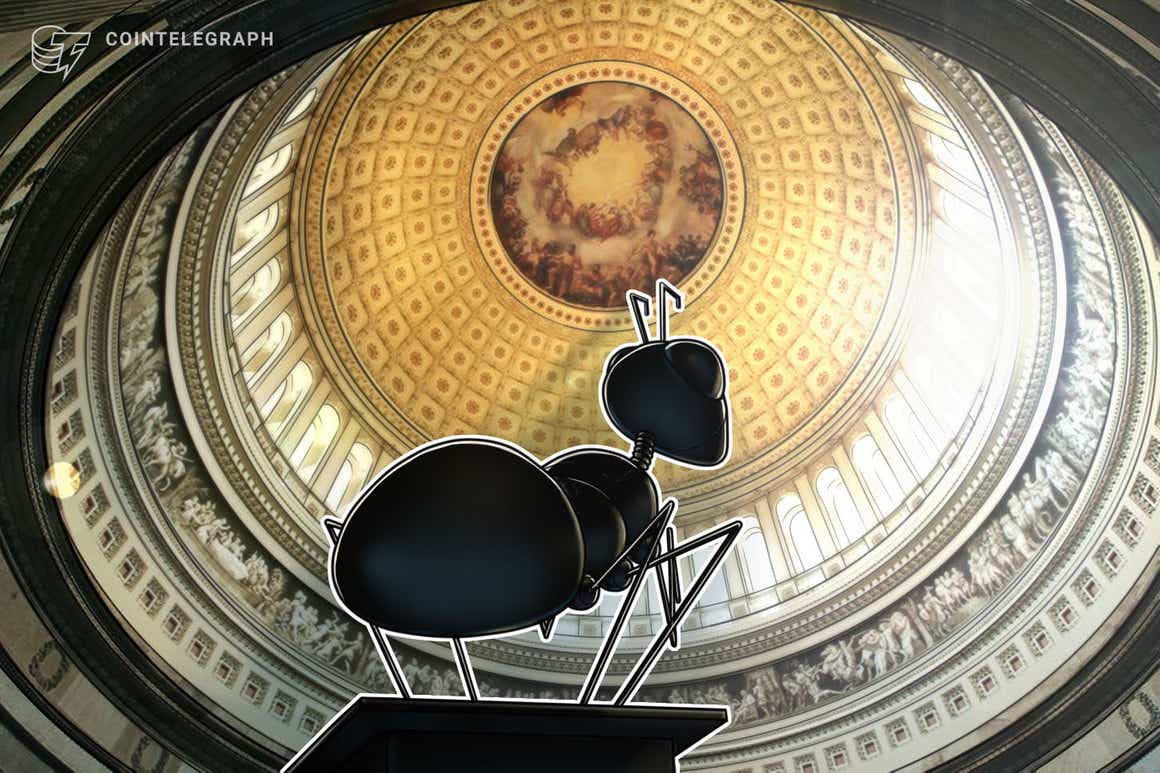 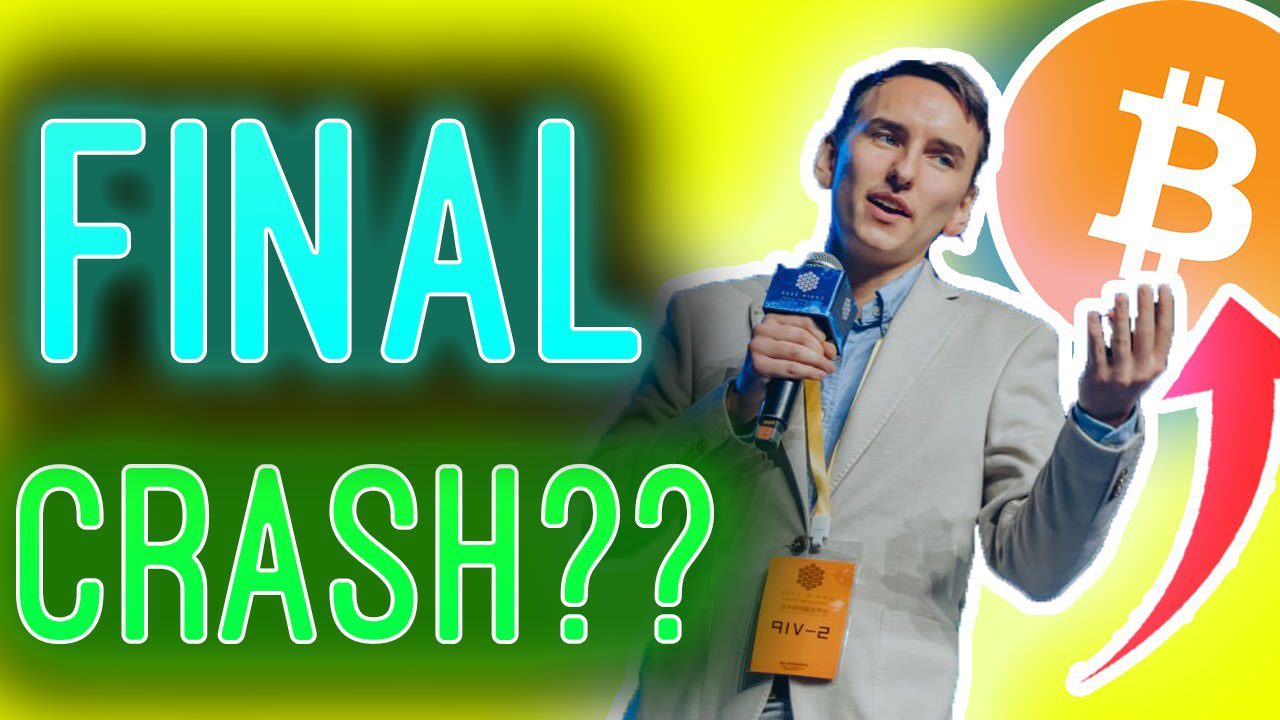 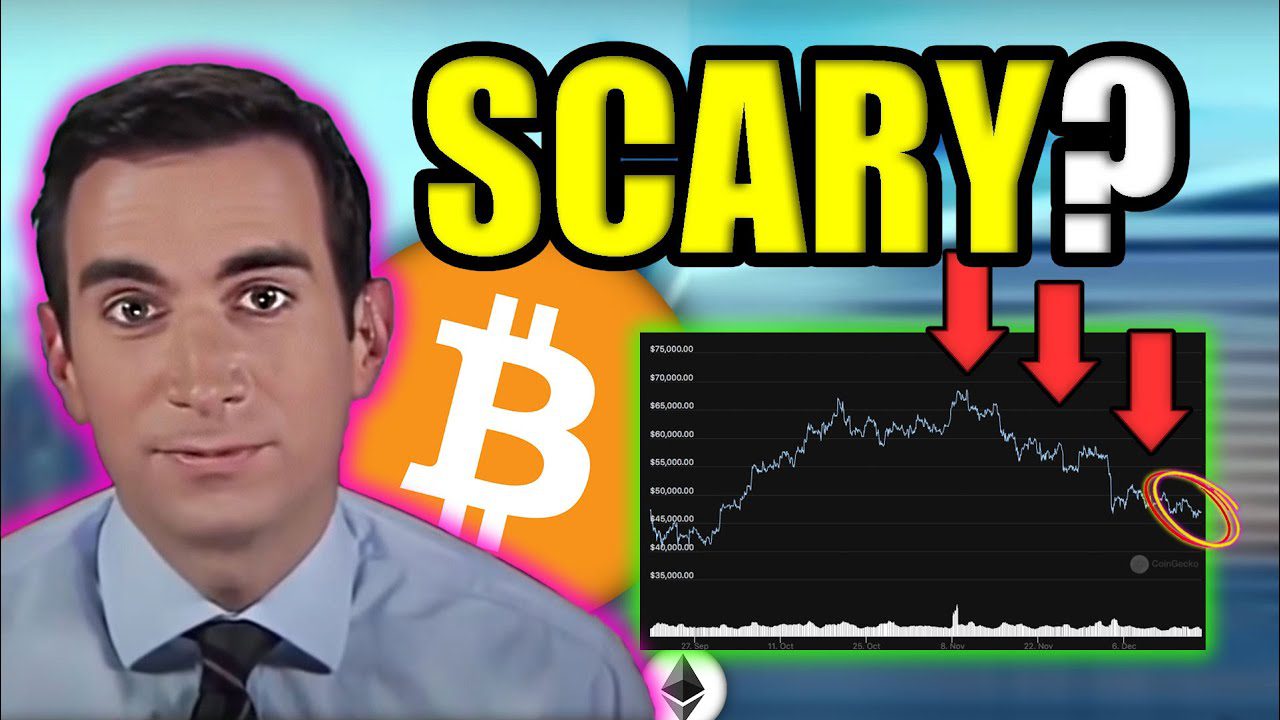 THE CRYPTO MARKET SELLING-OFF DUE TO THIS? (TIME SENSITIVE) 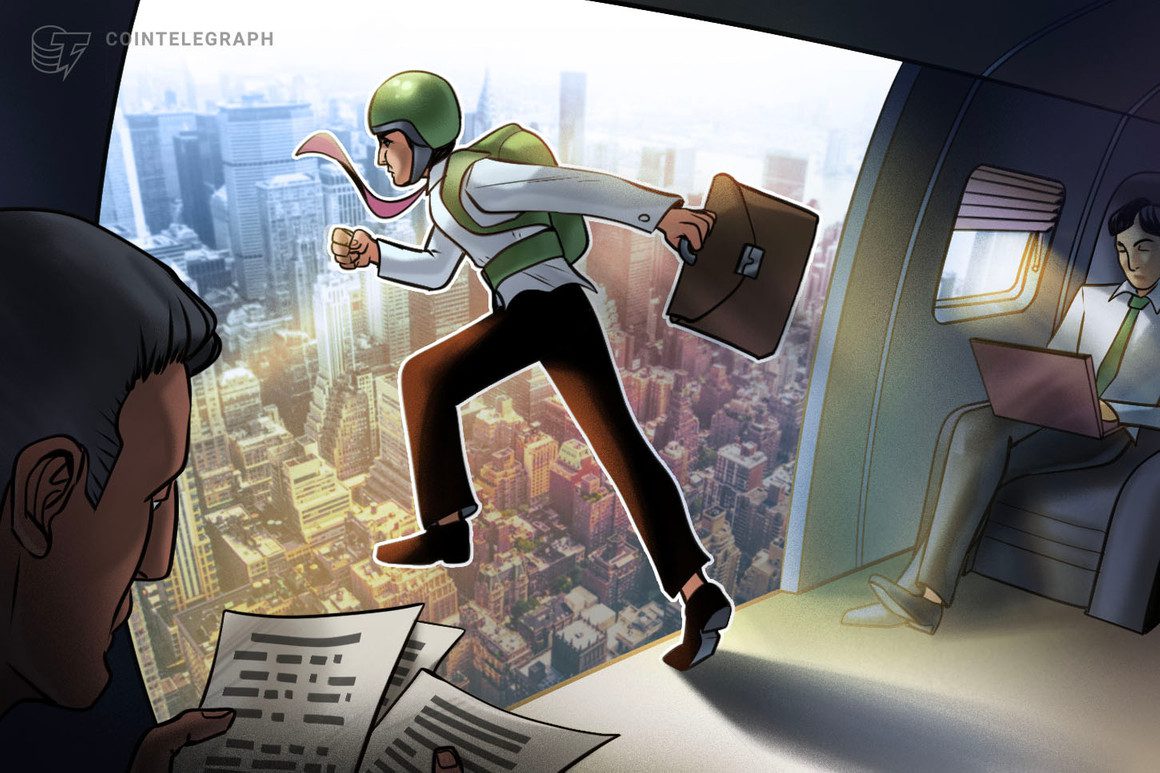 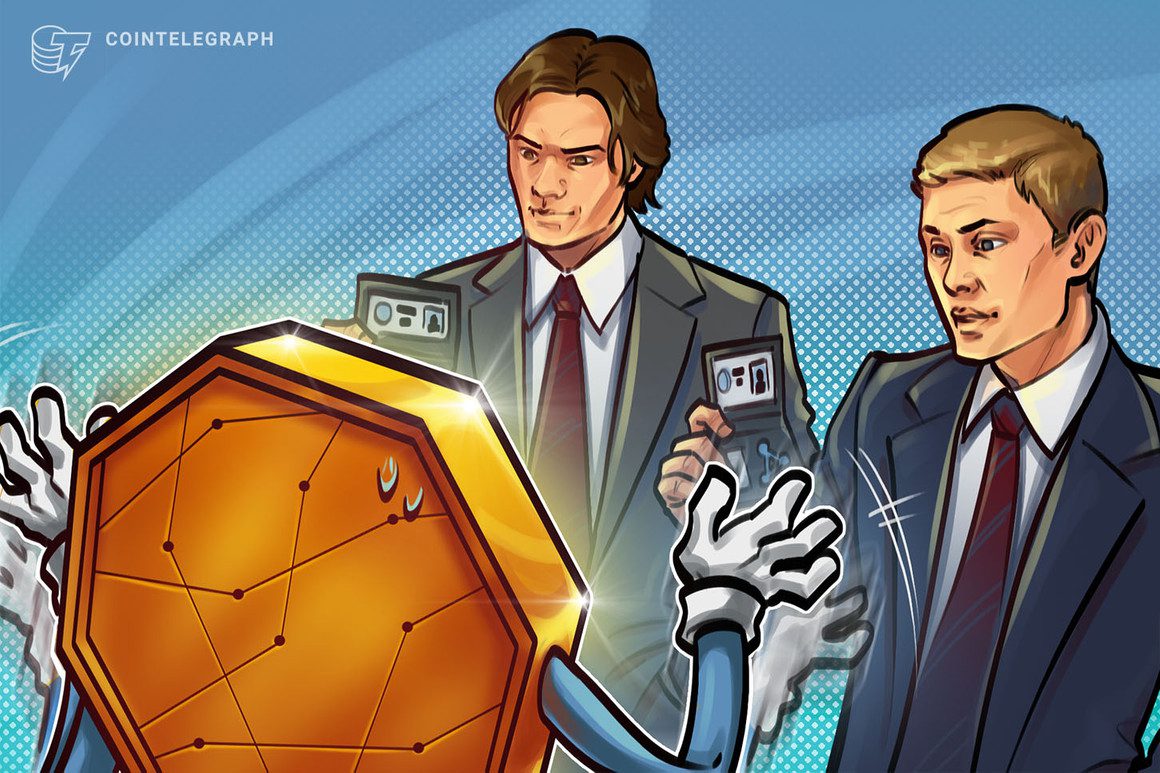 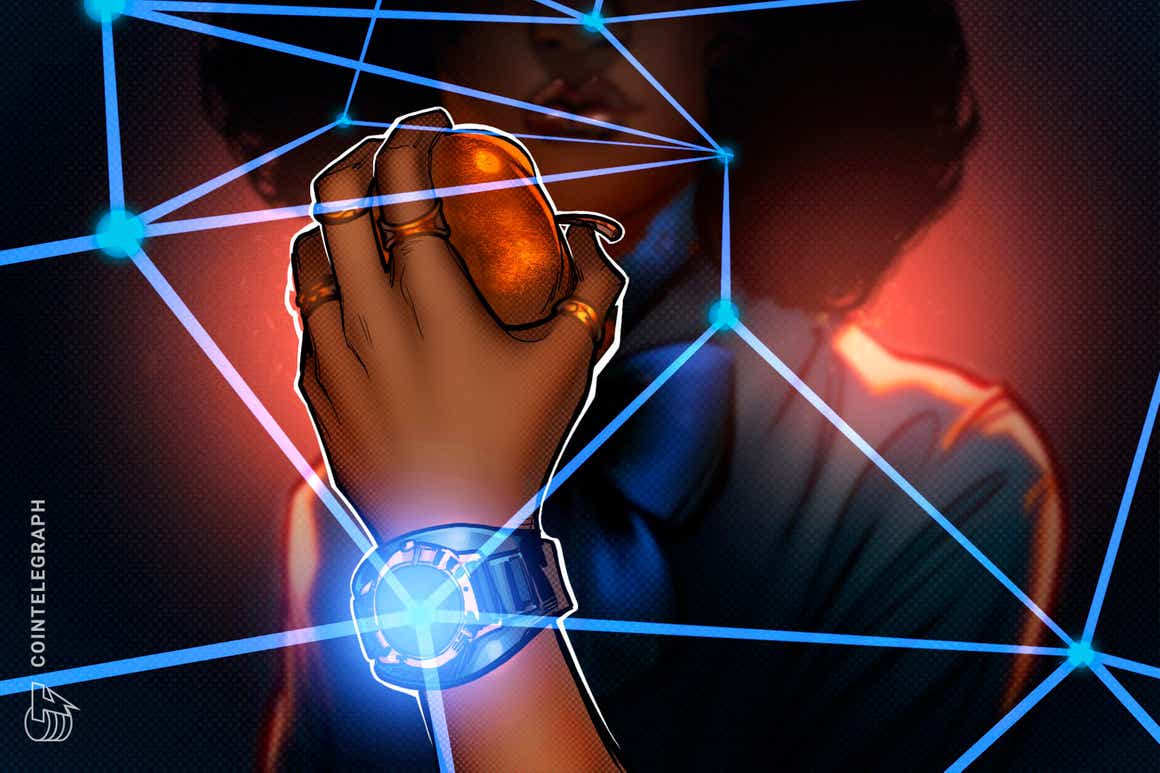